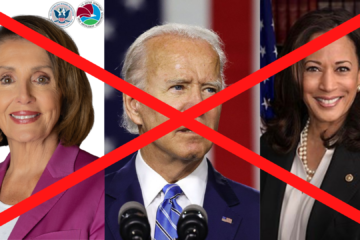 On Monday afternoon, New Hampshire Representative Mike Sylvia officially submitted language to the Office Of Legislative Services for a constitutional amendment concurrent resolution (CACR). If the amendment passes the House and Senate with 60% of the vote in each chamber, it would be placed on the ballot in the November 2022 statewide election. If 66% of the voters choose to accept the amendment into the NH Constitution, it would immediately be added to our state’s governing document, and the Live Free or Die State would officially sever all ties with Washington DC, becoming a self-governing nation-state.