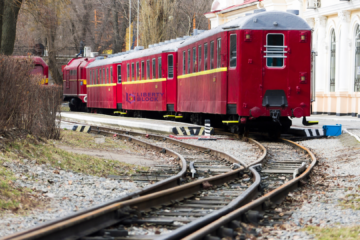 Finally! Large Majority of Americans Agree On This ONE Thing!

Many people likely believe that the united states could be placed back on the right track if their preferred rulers are elected. However, an increasing amount of people are warming up to the idea of the united states breaking up into two, three, or fifty sovereign nations. A recent poll found that more than half of Trump voters support secession and nearly half of Biden voters support secession.