In October 2022, Daniel Rothschild self-published a book comprised of his numerous academic essays relating to government, anarchism, capitalism, and liberty. Daniel is an SEO specialist who works primarily with businesses in the cannabis industry. He earned a Master’s Degree in Economics from San Jose State University. Daniel has an interest in economics, specifically related to the economics of law and policing, and has co-written articles about civil asset forfeiture that were published in academic journals. Daniel moved to New Hampshire in 2020, largely motivated by the extreme authoritarian rule of New York City. In his free time, Daniel performs stand-up comedy and participates in formal debates with other libertarians about controversial topics.

In his time in college, Daniel got to know such anarcho-capitalist icons as Bryan Caplan and Walter Block, the latter of which wrote the foreword for this book.

“Instead of asking the question of, “how do I want people to act”, it is more important to ask the question, “how do people act given the incentives they face?” When talking about political economy, most people talk about government as if it is simply their own personal servant that will bend to the voter’s will, when in reality, government is composed of fallible human beings with their own interests and motivations. Instead of discussing a utopian vision of some ideal government that is unlikely to ever exist, this book provides ample evidence of how government actually operates and the incentives that guide its actions. If you wish to understand how the government actually works, warts and all, and if you are interested in looking at the man behind the curtain, then this is the book for you.”

Alu helped to edit, format, and publish the book. If you love liberty and are working on publishing a book of your own, please email Alu at alu@libertyBlock.com

The book could be purchased on Amazon in both ebook and paperback formats. If you are in New Hampshire, find Daniel or Alu for a personalized signed copy! 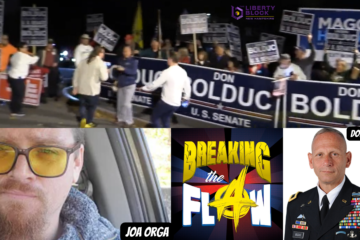 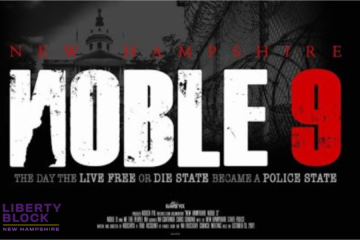 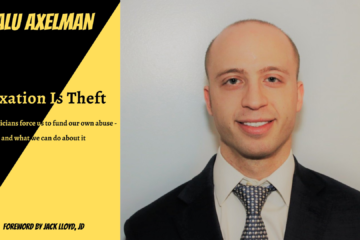