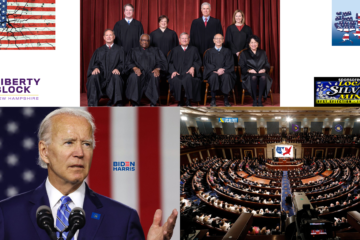 I fear that next Tuesday’s elections could cause a true crisis for our union. And by ‘fear’, I mean that I sort of hope it occurs. I’ll explain my rationale throughout this article. 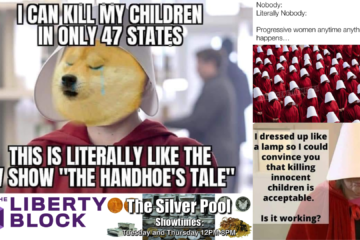 On July 1st, MSNBC published an article titled ‘Congress has let the Supreme Court run amok’. In the article, the writer argues that the Supreme Court has grown out of control and is far too powerful and that the founders would have been shocked by the recent overturning of Roe v. Wade. Did the SCOTUS overstep its authority with this ruling? Are they taking power away from state and federal lawmakers?

Why Both SCOTUS Bombshells Make Secession Even More Inevitable

On June 23rd, the Supreme Court ruled in NYSRPA v. Bruen that New York’s prohibition on carrying firearms and their restrictive permitting process was unconstitutional. The New York law stated that it was a felony for a person to carry a handgun without a license, and a person could only obtain a license if the government gang members (politicians) felt that the applicant could “demonstrate a special need for self-protection distinguishable from that of the general community.” 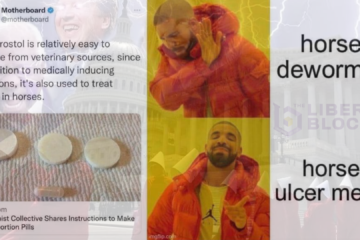 Statistics show that the 330 million residents of the united states disagree on nearly every major issue. From 2016 to 2022, over 230,000 respondents to the question ‘Do you think abortion should legal or illegal?’ resulted in the following: 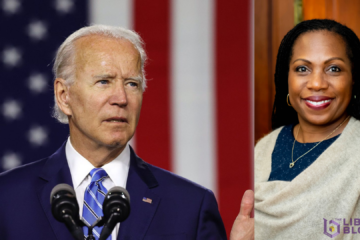 In response to Justice Breyer’s announcement of his retirement, President Biden announced on Friday that he is nominating Judge Ketanji Brown Jackson to the union’s highest court. Presidential nominations to the Supreme Court must be confirmed by a majority vote in the US Senate. Currently, the Senate is split 50-50 between Democrats and Republicans, and VP Kamala Harris is the tie-breaking vote. 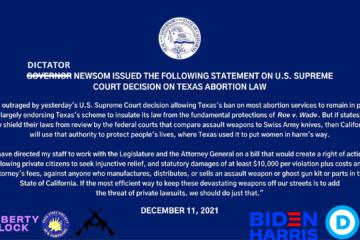 Newsom: If Texas Can Ban Abortion, California Can Ban All Guns!

Immediately after the bill passed, abortion providers in Texas brought a federal lawsuit against the state for restricting abortion, hoping that Roe V. Wade (The SCOTUS case that legalized abortions throughout the united states) would be used to block the Texas law. 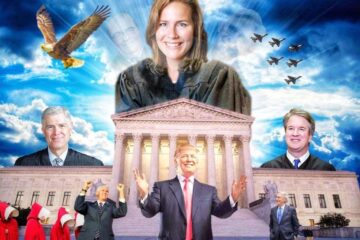 At least two Democratic politicians announced their support for expanding (packing) the court to allow for more seats which could then be filled by the next Democratic president with progressive judges. 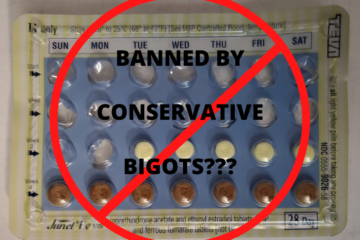 Joined by Sotomayor, Justice Ginsburg disagreed with the ruling, writing that “…Destructive of the Women’s Health Amendment, this court leaves women workers to fend for themselves…”