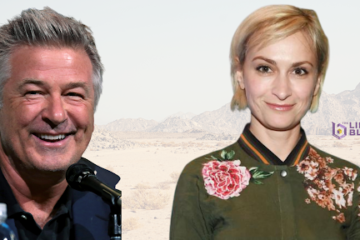 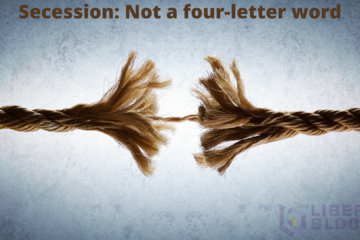 Why Is Secession Such A Bad Word?

By J.G. Franklin May I first clarify that I wholeheartedly identify with ‘live and let live’ as a principle? I have no doubt that LIBERTY simply cannot exist without it.  However, respectfully, I have very little interest in it as simply another catchphrase and/or just another vocal movement that will Read more… 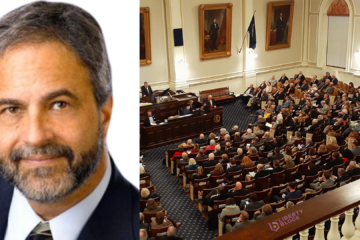 The following was posted to Facebook by Republican Representative Mark Alliegro of Campton. The political arrests he refers to can be found in a prior article. 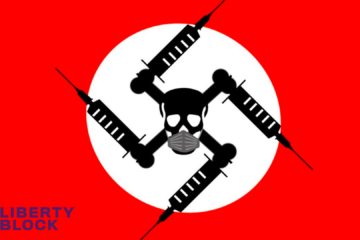 From Mask Mandates to Cattle Cars

But, don’t worry, it’s just “boiler-plate language” according to Sununu. Do we seriously believe anything that this dictator is spewing in between his cookies? Do you trust Sununu’s words? Do you trust that the federal government won’t continue to grow more tyrannical? Do you trust the mainstream media to be impartial and unbiased? 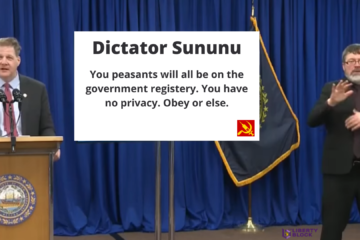 as advertised, the Dictator Sununu has put the receipt of $27 million in federal funds to expand the unconstitutional vaccine registry (vaccine database to track who has been given the Covid-19 jabs) on the agenda for the Executive Council to approve for the state to receive 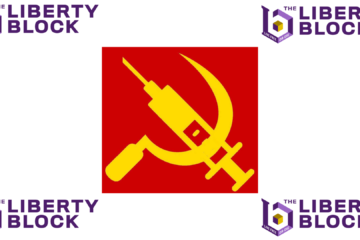 The Age of Mandates

ow should society ultimately deal with the people who don’t take government/employer-mandated pharmaceuticals? 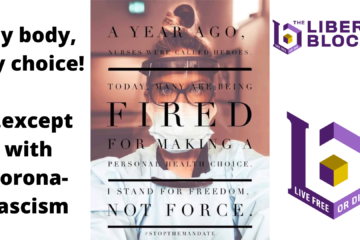 Will Vax Mandate Cause Shortage Of Health Workers In New Hampshire?

It is a disturbing sign of how far the healthcare system has fallen from its grounding principles when healthcare organizations strip their employees of one of the primary rights of patients, the right of self-determination.