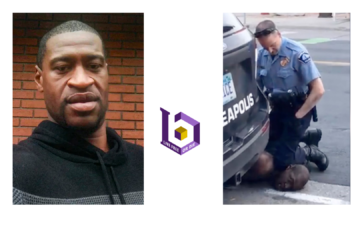 Throughout the trial, the prosecutor showed evidence that Chauvin violated his department’s policy in a multitude of ways, which led to Floyd’s death. 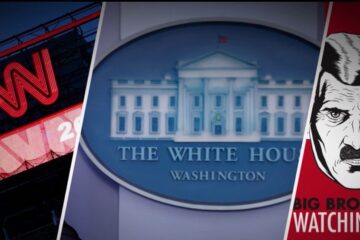 The Right Must Use Language To Fight Back

For decades, the authoritarian left has brilliantly used perpetual changes in language to exert their control over us and influence the culture.  They have convinced individuals of so many things simply by using subtle terms like ‘money, school, bigot, racist, sexist, etc. It’s time we fight back in the ultimate Read more… 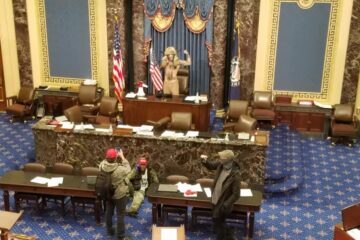 US Capitol Overtaken By Unarmed Weirdos

Concerning the unfortunate events that took place in our nation’s Capitol on Wednesday, we would like to share an angle that we have not yet seen. 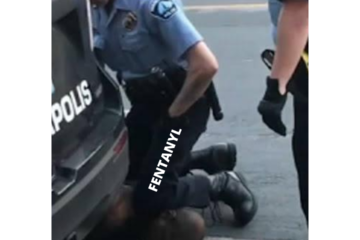 Medical Professional Explains Why Fentanyl Could Not Have Killed Floyd 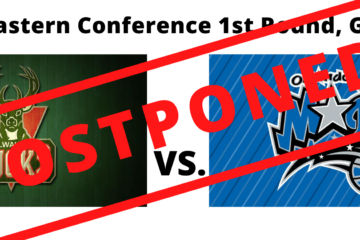 the Bucks team boycotted the game and left. The Orlando Magic rejected the forfeit victory, effectively joining the Bu 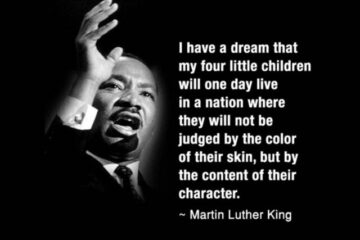 Perhaps the most well-kept secret of all time is that progressive Democrats consider people of color to lack the necessary traits to achieve success on their own. 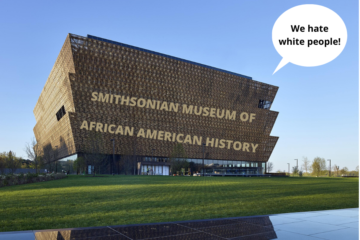 After years of somewhat subtle messages condemning white people and destroying the concept of a nuclear family, the left has finally shown their true feelings. 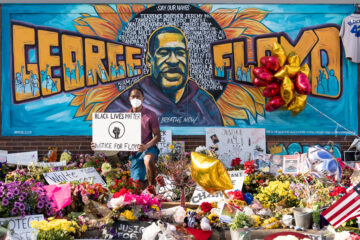 The System That Failed George Floyd

By Ed Mazlish for The Liberty Block Riots are sweeping the United States and the world in the aftermath of the killing of George Floyd by a member of the Minneapolis police department. Cries of “systemic racism” and “institutional failure” by the United States as a country and as a Read more… 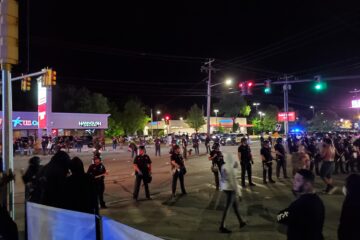 Shocker: Man Defends Himself And Has Life Ruined

This post was contributed anonymously as the author did not want to come up against our current Cultural Revolution. As always, the views of this author do not necessarily represent those of The Liberty Block and we welcome rebuttals and comments.  It’s been a long time since I’ve said anything Read more…